We will reply as soon as we can 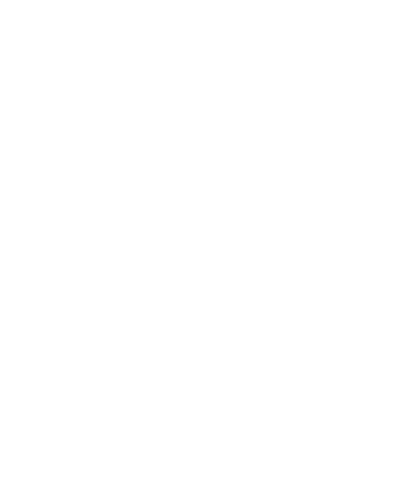 Is Bitcoin the Future of Currency?

Will Bitcoin be the giant killer of fiat money? Jack Dorsey, former CEO of Twitter, recently answered in the affirmative to rapper Cardi B’s similar doubt regarding the dollar. “Yes, Bitcoin will.”

Naysayers who have often criticized Bitcoin for its volatility, added a few more points to their arsenal, even as owners rejoiced. The Twitter interaction between Dorsey and Cardi B led to a 5% overnight price surge in Bitcoin, bringing an end to its recent price drop.

When Satoshi Nakamoto drafted his paper on "Bitcoin: A Peer-to-Peer electronic Cash System", he barely had the idea of its repercussions on the 21st Century and beyond. His pseudonym bought secrecy, but the world’s gargantuan interest in Bitcoin is no secret. While lobbyists push for legitimization of cryptocurrency, most Governments around the world still remain skeptical.

Bitcoin’s USP facilitates transactions without revealing identity and yet provides the ledger of transactions in public domain. Choosing to make the information public ensures accurate tracking of funds. This transparency allowed a corruption-free banking system to develop.

By making the transactions decentralized, Nakamoto showed that Blockchain propagated trust. However, policymakers have often questioned Bitcoin’s financial integrity. Governments have raised issues with its involvement in illicit activities especially over the darknet. But El Salvador has bravely led the charge and legalized Bitcoin on 9th of September,2021. This makes it a legal tender in a country where the Dollar is still in use. Even as economists touted it as an experiment for the future, President Bukele remains bullish. He has even announced the construction of 'Bitcoin City' which will be a tax-free region.

Bitcoin hardly levies any transaction fee unlike other payment gateways, making it cost-effective. While the ability to transact at any time or place gives otherwise unknown freedom. Its blockchain technology effectively prevents double-spending. Yet countries feel uncomfortable in adopting it as legal tender. Some have even placed an outright ban on cryptocurrency.

Bitcoin For The Future?

As people conjecture the economic disparity Bitcoin might induce in our society due to lack of financial education and availability, governments must ensure formal regulations to dispel rumors surrounding it. The Bitcoin seed of revolution planted by Nakamoto has a bright future. With growing acceptance it can be the face of how currency might look like in a decade.